The Inspiration for Ruby’s Pantry 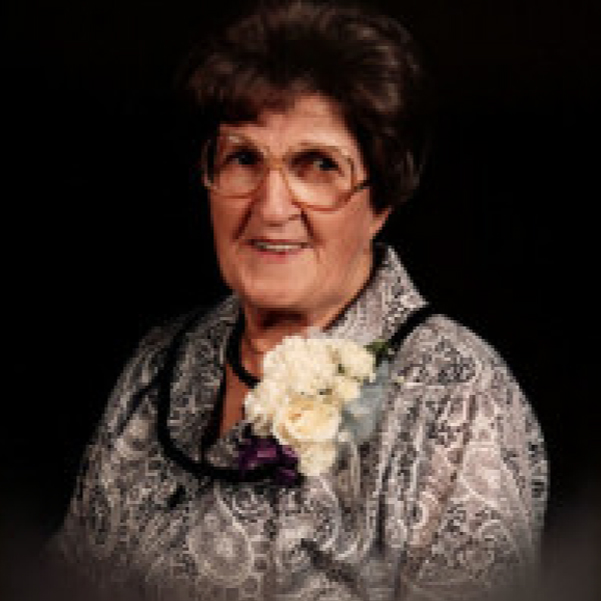 Ruby A. Flodin taught us that people were worth more than things!

Ruby lived in Western Wisconsin for 89 years. Although she had little, she always shared what she had with others.

She had a large garden that was grown in the sandiest soil you have ever seen. But God always blessed Ruby with a great harvest. She could also be found picking wild blueberries and canning and freezing other berries. Although not blessed financially, Ruby was rich because she always had enough to share. She truly was the example of someone who realized that if you only have enough for yourself you don’t have enough. If she only had one dollar in her purse, she’d some how give you two!

Ruby had an even greater heritage. She was a child of God and a faithful member of the same little country church for nearly sixty years. Up until a short time before her death at the age of 89, Ruby still led weekly Bible studies in her home. She never quit giving to others. Yes, Ruby found something that money couldn’t buy. She found Jesus Christ and had the richest life possible, including peace with God.